Lion statue outside of The Royal Palace
Photo: Raphael Stecksén

The Royal Palace of Stockholm is one of the biggest palaces in Europe. Don’t miss the opportunity to explore this Baroque Swedish landmark and its fascinating history.
Share 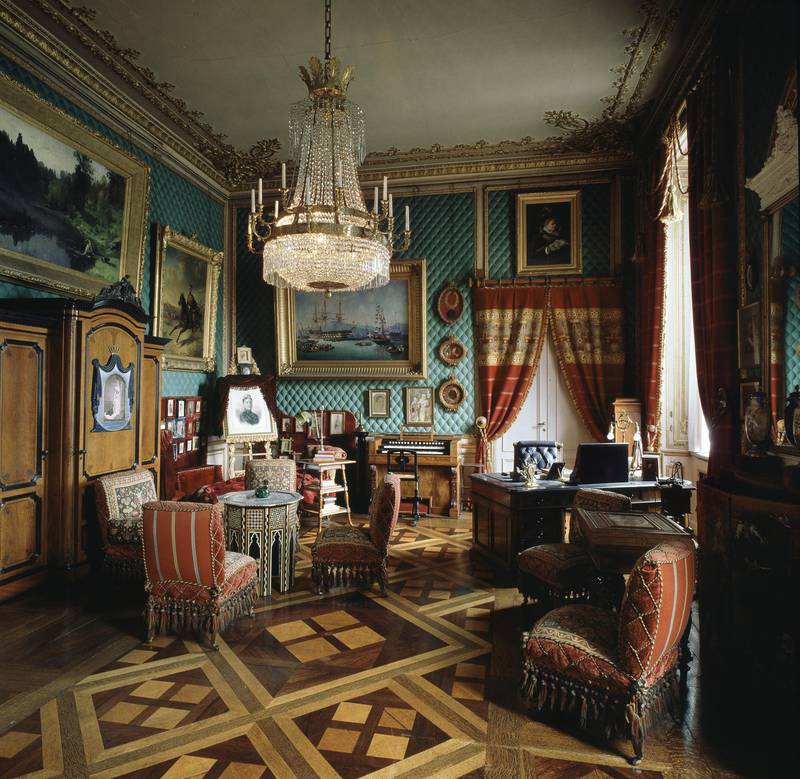 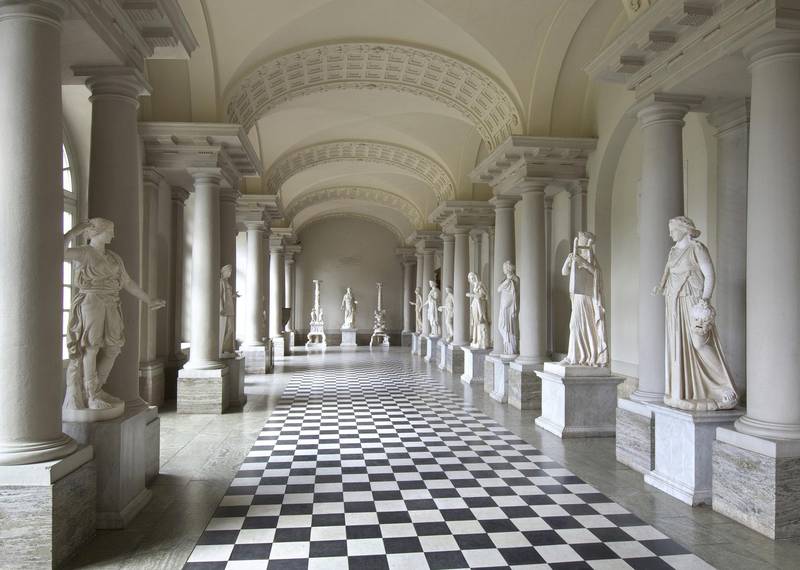 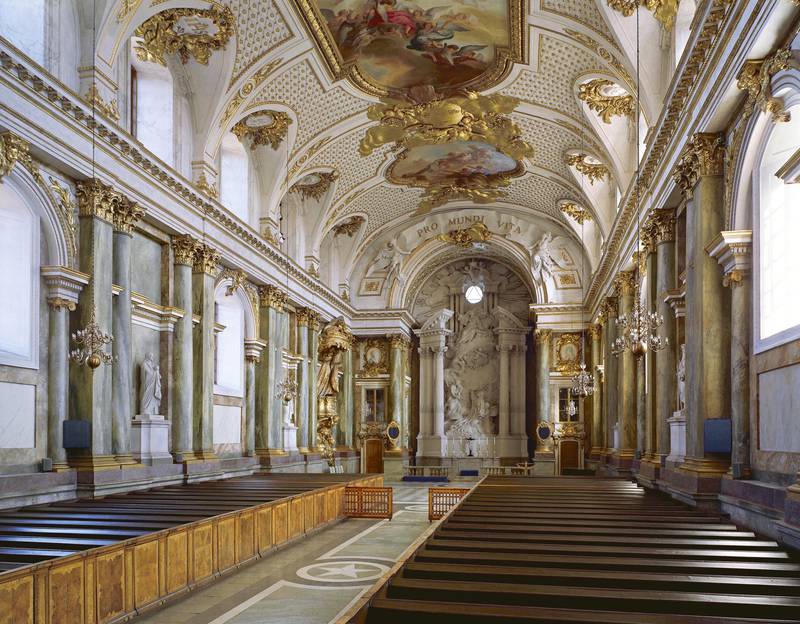