While standing on the granite slabs on the island Rossö in Bohuslän on the west coast in Sweden and feeling the salty winds in my face and hair I could not wish to be anywhere else in the world.
Last updated 28 June 2021 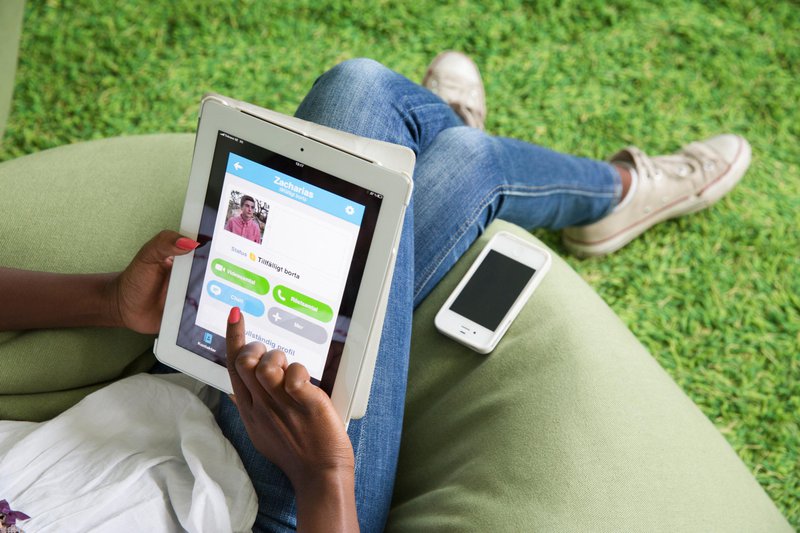 This has resulted in big ideas such as democratic companies including furniture for all by IKEA, free calls by Skype, music streams by Spotify and affordable fashion by H&M. But we are also seeing a range of start-ups all over the country that are launching new and innovate ideas: the app Karma reduces food waste by teaming up with restaurants and shops and Yepstr helps young people get work. The innovation is also popping up in the creative industries including fashion, design, food and architecture. 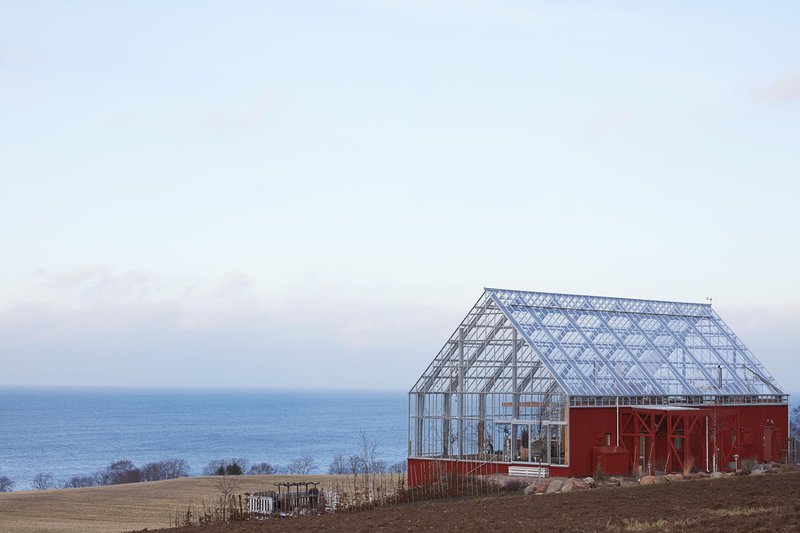