Looking for a restaurant experience out of the ordinary? Take the boat to David at home, a restaurant located literally in the home of chef David Enmark in the Stockholm archipelago. Enmark and his family moved to the tiny island of Tranholmen, 30 minutes from downtown Stockholm, 15 years ago. Today, they wouldn’t dream of going back.
Last updated 19 November 2020
Bars, Cafés and Restaurants
davidathome.seBookings and additional info. 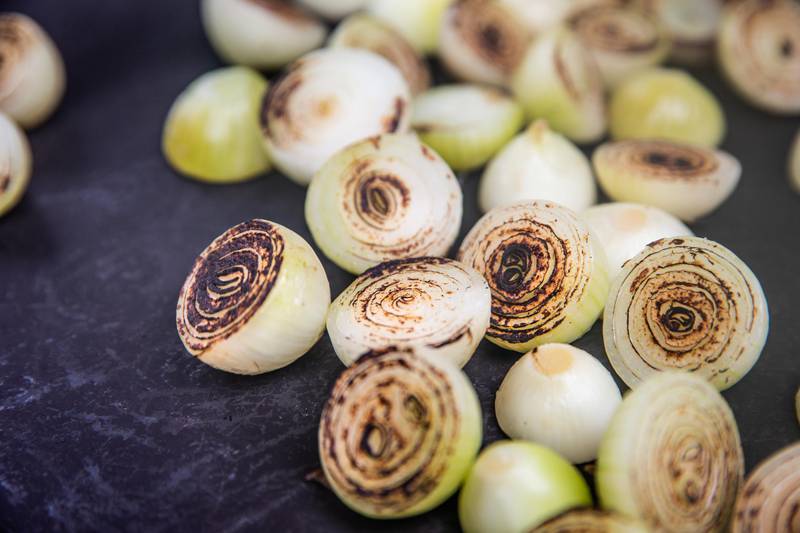 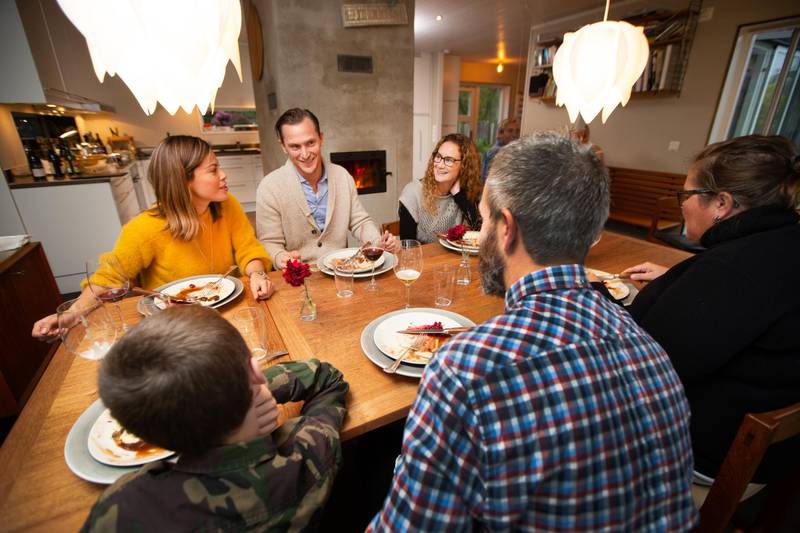