They present an impressive catch: a box of mackerel. The fish lie freshly filleted and glistening in the box. It’s a typical day on Hönö – one of the many islands in Gothenburg’s beautiful archipelago. 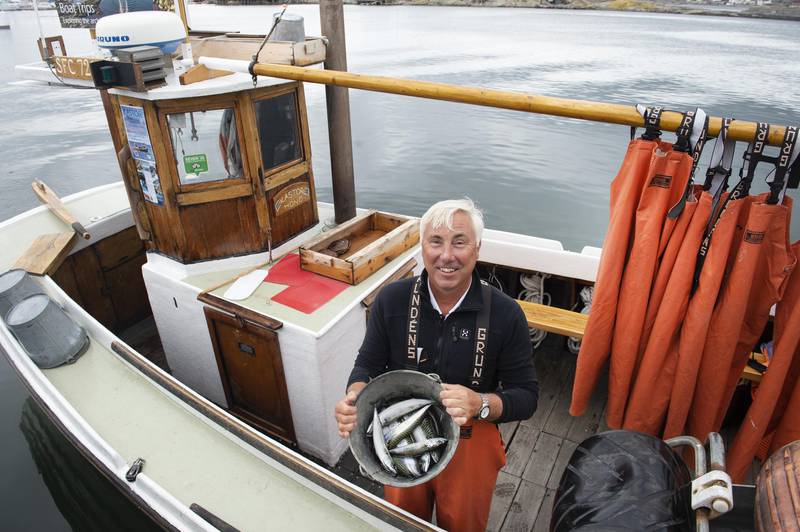 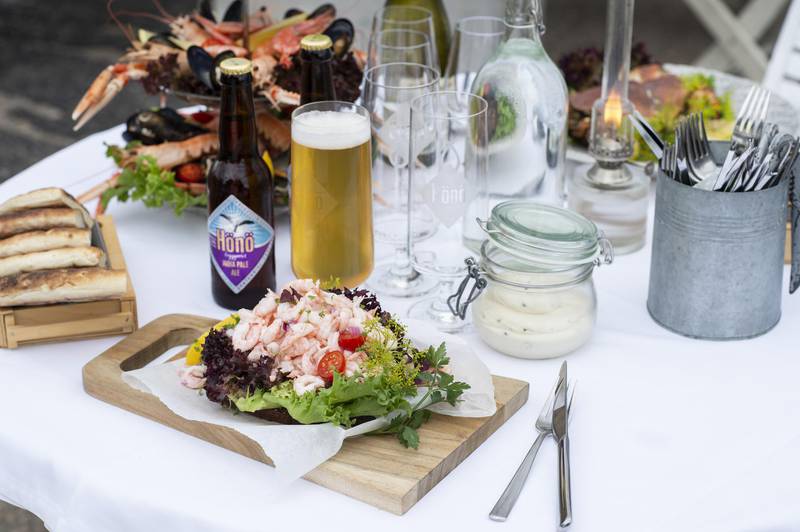 The island of Hönö is easily accessible from Gothenburg with ferry.

Populated island in Gothenburg’s northern archipelago. Roughly 5,300 people live there. To get to Hönö, take the bus from Nils Ericson Terminal and then the ferry from Lilla Varholmen. You can also take highway 155 by car and drive straight onto the ferry. Another option is to take the new direct ferry service from Stenpiren in central Gothenburg to Klåva harbour on Hönö. Check timetables at Vasttrafik.se and Styrsobolaget.se/honotrafiken/om-honotrafiken

Get out into the archipelago aboard the wooden vessel Kastor. This operator offers mackerel, crab and lobster fishing followed by a three-course dinner with wine and champagne. It also offers seal safaris and round trips, either with or without food. Prices for mackerel fishing start from SEK 200 for children under sixteen and SEK 400 for adults. They also serve fika along with the local specialty, Hönökaka, during the tours.

Go fishing with Bo Harald Johansson aboard one of his boats, Belle-Amie or Silvana.  You can just fish – obviously, join a crab and mackerel fishing trip, or join a lobster safari in autumn. Prices: from SEK 150 per child under twelve and SEK 250 for adults.

Join Jhermy Olausson and his crew for mackerel and cod fishing or on a crayfish, crab and lobster hunt. You can also join a seal safari.

Lobster soup, shellfish platter and prawn sandwiches: at Tullhuset you can enjoy everything the sea around the island has to offer. A veritable feast for the palate as well as the eyes. Klåva Hamn, Hönö / tullhuset.se

Fresh fish, shrimp, crayfish, lobster, oysters and mussels. Also, try the fish or crab cakes, salads, pies, lasagna, gratin or any of the shop’s other creations. They also offer catering.

Learn how the boats looked in the past, where they were built and how people fished using various equipment.

Gothenburg archipelago is easily accessible by ferry from the city's harbours.