The charming town of Uppsala serves up a smorgasbord of high-quality restaurants that lends it a decidedly “big city” feel due to its sheer variety alone.
Last updated 03 December 2020 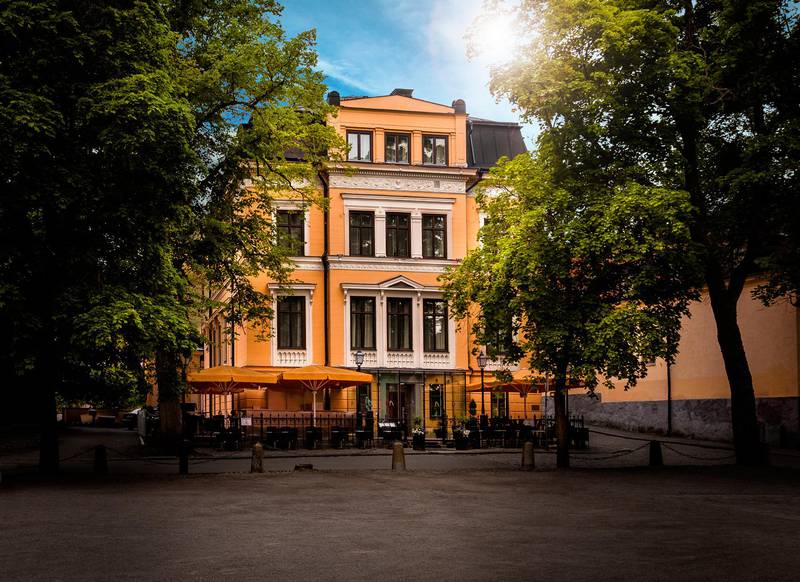 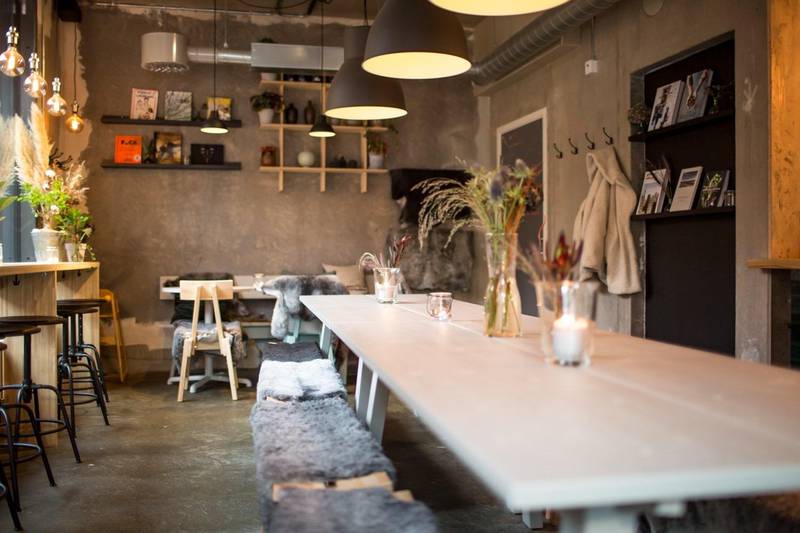