When Alexander Stutterheim grew up in Nybro, close to Kalmar, on the east coast of Sweden, nature was like a gigantic outdoors room where you could play as much as you wanted.

Alexander Stutterheim - founder and creative director of iconic Swedish raincoat brand Stutterheim, as well as sweater brand John Sterner. Both brands are intimately linked to the Swedish weather. For Alexander, nature is a place intertwined with creativity and memories.

“Nybro was very safe and secure and as a child you spent a lot of time outdoors. I don’t think there is a Swedish child that has not built a hut during spring, or tried to catch a fish in a nearby lake. Nature was always there. You didn’t think very much about it as a child, that the forest and the nature belong to all of us.  Maybe you read “Bamse” (Swedish comic book for children) and it was explained what freedom to roam was. But apart from that I think that, as a child, you took it for granted”, says Alexander Stutterheim.

From the beginning, Stutterheim’s raincoats gained an almost legendary reputation after the likes of Kanye West and Jay Z praised them. That is not all bad for a company that started with 200 hand-sewn raincoats sold out of Alexander Stutterheim’s own apartment. Today Stutterheim is a global success and has its own shops in Stockholm and in New York. Its line of clothes is sold in exclusive department stores in more than 25 countries.

“It was a product that I wanted to have for myself but couldn’t find. So I made it. Without it I don’t think that my company would have existed. Perhaps I would have started a different company but not like Stutterheim. I like to tell a story and our family has a lot of colourful characters and stories so more likely than not I would have found another inspiring story to tell”, says Stutterheim.

Back on Öland, Stutterheim founded yet another company – John Sterner. John Sterner makes luxurious sweaters made from locally produced wool. And yes, the goal is that all wool should come from Stutterheim’s own sheep; to make the entire production as transparent and local as possible. 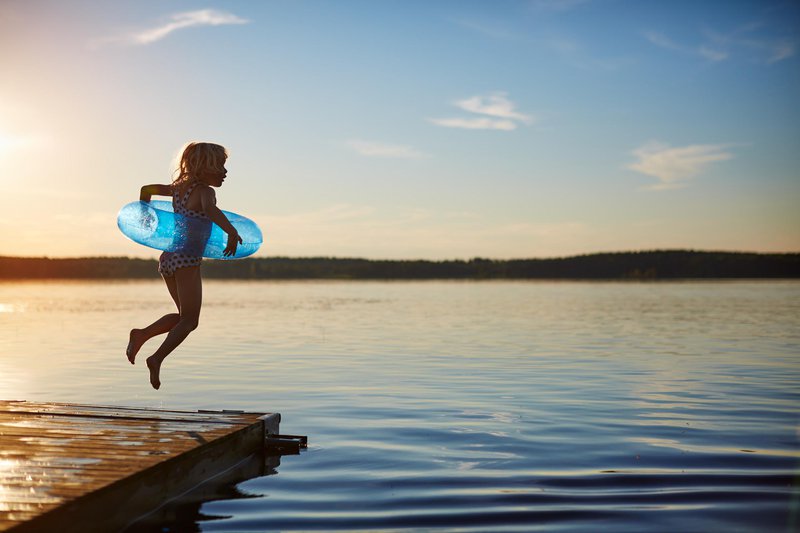