Even if you’re unable to travel to Sweden at the moment, due to the coronavirus pandemic, you can discover the richness of Swedish culture from afar. Indulge in Swedish films, literature, music and art without leaving home. Heighten the experience by trying some classic recipes and styling your home like a Swede.
Last updated 03 February 2021

Lose yourself in Swedish films and TV-series

The first name that comes to mind at the mention of Swedish film is perhaps Ingmar Bergman. Many of the revered director’s classics – from ‘Persona’ and ‘Fanny and Alexander’ to ‘Scenes from a Marriage’ – can be rented digitally via Amazon and iTunes.

Some excellent “Nordic Noirs” have come out of Sweden in recent years – crime drama ‘The Bridge’ being a definite hit. Get to know its unique heroine Saga Norén as the suspenseful storyline unfolds. ‘Jordskott’ meanwhile, offers a new, compelling take on the genre. It’s a subtly supernatural affair in which the spectacular nature of Sweden plays a key role. Both of these binge-worthy TV-series are available to download via iTunes. 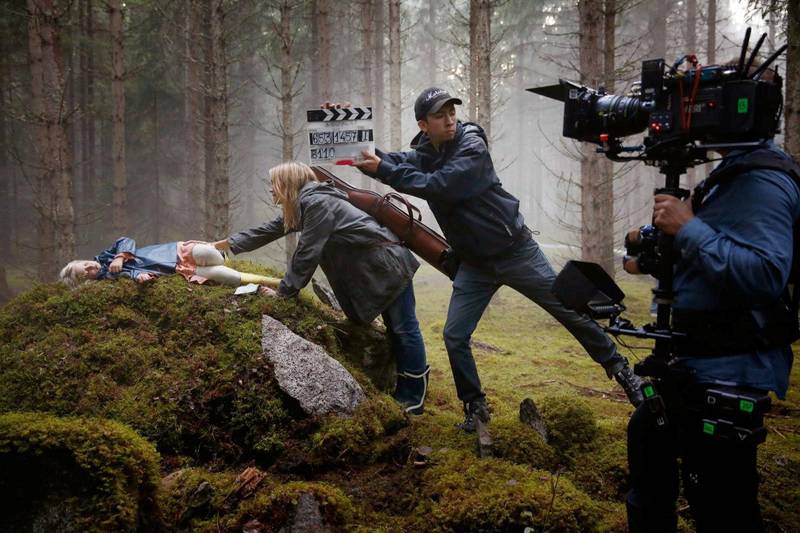 From the set of 'Jordskott' in Sala, central Sweden. Photo: Johan Paulin / SVT

Over on Netflix, you’ll be able to stream comedy detective drama ‘Fallet’ and ‘Bonus Family ’, which centres on blended family life. ‘The 101-Year-Old Man Who Skipped Out on the Bill and Disappeared ’, the sequel to the bestselling book-turned-movie ‘The 100-Year-Old-Man Who Climbed Out the Window and Disappeared ’, is a piece of light-hearted escapism suitable for the whole family.

For insights in Sweden's indigenous people, the Sami, we recommend the 2016 film 'Sameblod' (Sami Blood). This coming-of-age drama depicts how main character Elle-Marja (and other Samis) living during the 1930s are subject to racial profiling and discrimination. The movie is available on Amazon.

Swedish literature offers everything – from children’s’ classics to murder mysteries. Selma Lagerlöf was the first woman to win the Nobel Prize in Literature (1909), and her masterpiece ‘Gösta Berling's Saga’ (The Story of Gösta Berling) remains one of Sweden’s most loved books.

Crime writer Henning Mankell, of the Wallander detective books, is among the most recognisable names internationally, along with Stieg Larsson, who penned the famous Millennium Trilogy. Kerstin Ekman is another prominent Swedish author whose compelling books, including the 2011 crime novel ‘Blackwater’, are also available in English.

Also, consider the books of John Ajvide Lindqvist – author of modern vampire story ‘Let the Right One In’ – and Patrik Svensson. Svensson’s first work, ‘The Book of Eels’, was published in 2019 and has already reached international bestseller status.

As for children’s literature, lose yourself in the uplifting and escapist worlds of Astrid Lindgren, author of Pippi Longstocking, and Elsa Beskow, who wrote and illustrated whimsical stories such as ‘The Children of Hat Cottage’.

Kaffebar is Mikael Blomkvist's favourite café in the Millenium books written by Stieg Larsson, and it was also the authors own favourite café, located in central Stockholm.

Tune into the best of Swedish music

Swedish music is so much more than ABBA. Prominent talent Max Martin has written and produced hits for the likes of Taylor Swift, Justin Bieber and Ariana Grande over the years. While the late superstar DJ, songwriter and music producer Avicii is still celebrated as one of the music world’s biggest talents. 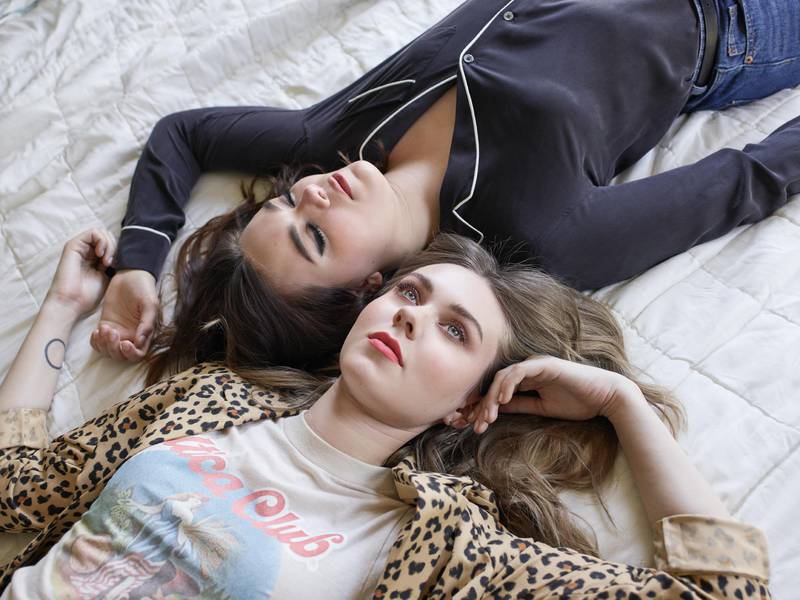 Experience the art and design of Sweden virtually

Museums around the world have taken steps to cater for art-lovers abroad, inviting you to tour exhibitions virtually. Stockholm-based design museum ArkDes is due to put on an online exhibition on April 7. Entitled ‘Weird Sensation Feels Good’, the central theme of this event, which is broadcast live from Stockholm, is ASMR – design that mediates between mind and body.

You can also tour parts of the Royal Palace of Stockholm virtually in 360°, namely the Museum of Antiquities. These awe-inspiring stone galleries are home to Gustav III's collection of classical sculptures, acquired during his grand tour of Italy in the 1780s.

ArkDes is a museum located in the middle of Stockholm. It’s a centre for architecture and design and they are now showing an online exhibition. Image from the exhibition Strange feeling feels good.

Swedish food culture has many facets, comfort food being only one delicious aspect. Swedish meatballs – served with potatoes, lingonberry jam and gherkin – is the country’s national dish. It’s easy to prepare at home, using this recipe. A vegetarian version with soy mince is equally delicious. (Recipe in Swedish, easy to translate).

The ‘smörgåstårta’ – a savoury cake – is a Swedish retro classic that is a joy to assemble. Get creative by layering bread and a cream cheese-based filling, decorating your edible masterpiece with ingredients such as prawns, egg slices, smoked salmon, lemon wedges and fresh dill. It takes about 40 minutes + time in the fridge to make our Savoury cake aka smörgåstårta - recipe.

Don’t forget to enjoy a regular fika – the Swedish custom of having a coffee and a treat. Set some time aside to make your own sweet-smelling cinnamon buns – a fika must-have. Here’s top chef Lisa Lemke's Cinnamon buns aka Kanelbullar - recipe.

We have collected traditional Swedish recipes so you can make your own cinnamon rolls, gingerbread cookies, meatballs and 'Semlor' at home.
More recipes

Design and interiors – re-create the essence of a Swedish home

Living the Swedish way is all about design-led functionality and letting in as much light as possible. Though light colours and clean lines dominate, elements such as natural wood and textiles add nuance and texture.

Swedes like to live uncluttered lives, and furniture company Asplund offers a wide range of contemporary pieces for fuss-free living. These can be ordered via UK-based online design retailer Skandium, which also stocks a string of other Swedish brands. They offer international delivery (currently shipping free of charge within the UK). Internationally established IKEA is always a safe bet for affordable yet stylish Swedish design.

Take inspiration from the Swedish Design Museum’s home viewing exhibitions, which are hand-picked and described by curator Niki Brantmark.

If you want to stay at home like a true Swede, make sure to leave your shoes in the hallway. Swedes never wear outdoor footwear indoors.

Armed with some of the best Sweden has to offer, you can enjoy a taste of Sweden to tide you over until you’ll be able to visit.

The enduring appeal of Swedish design

At home with the Swedes

The enduring appeal of Swedish design

Swedish interior design is celebrated across the world. Though functionalist at heart, it’s a nuanced affair – an innovative minimalism with a twist.
Read more

The 19th century stone cities are fascinating reminders of the urban expansion and social transformation ushered in by industrialism. You’ll find these must-see townscapes across Sweden, from Sundsvall in the north to Malmö in the south.
Read more
Give us your feedback!