Swedish forests and meadows offer an abundance of tasty wild berries. Best of all is the blueberry, which is not only delicious but also packed with healthy antioxidants.
Last updated 19 November 2020
Nature 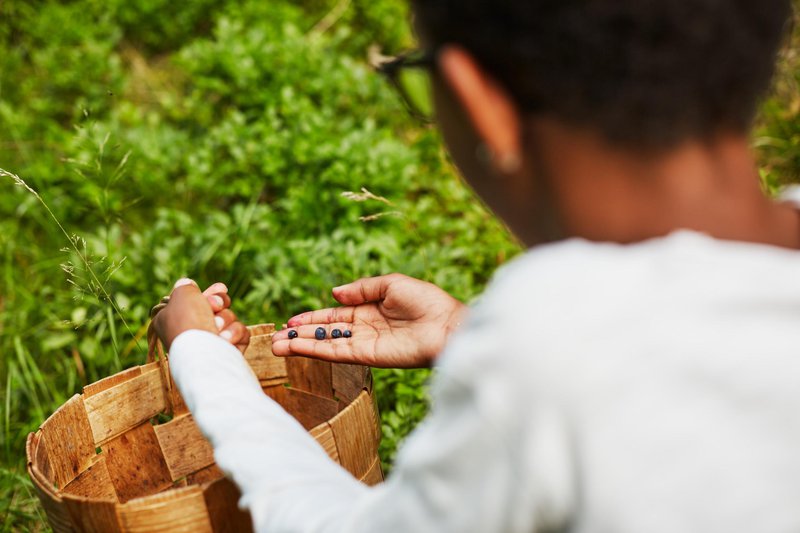 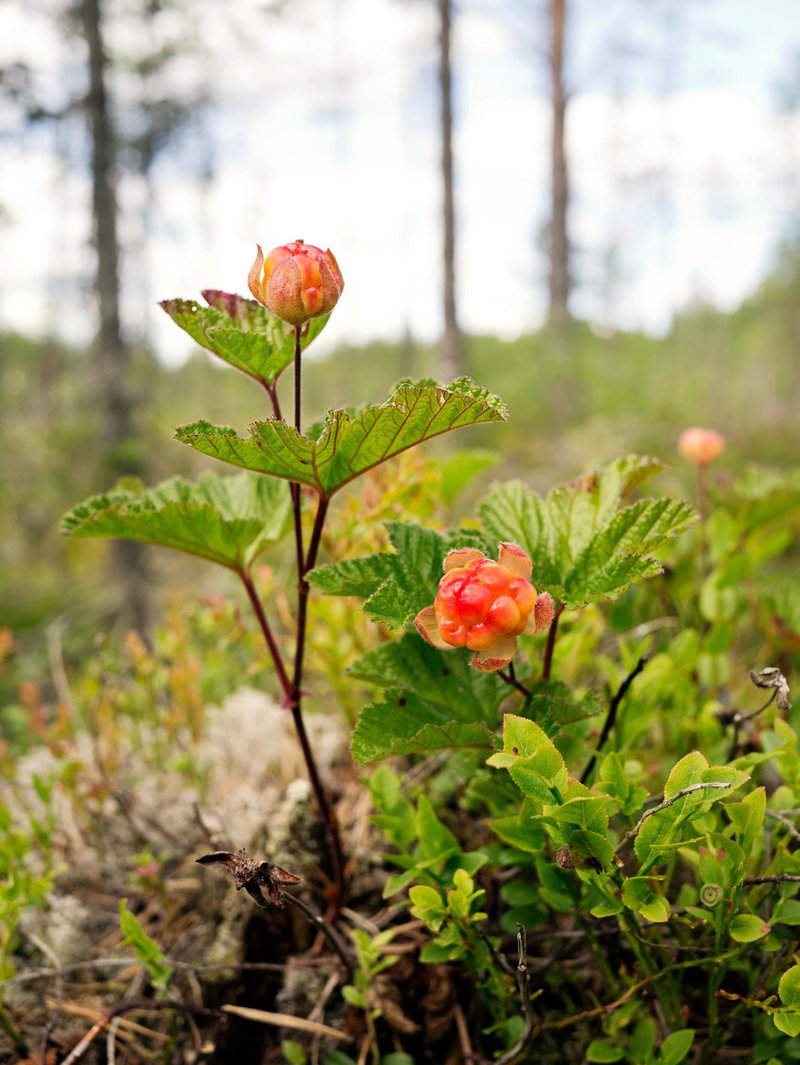 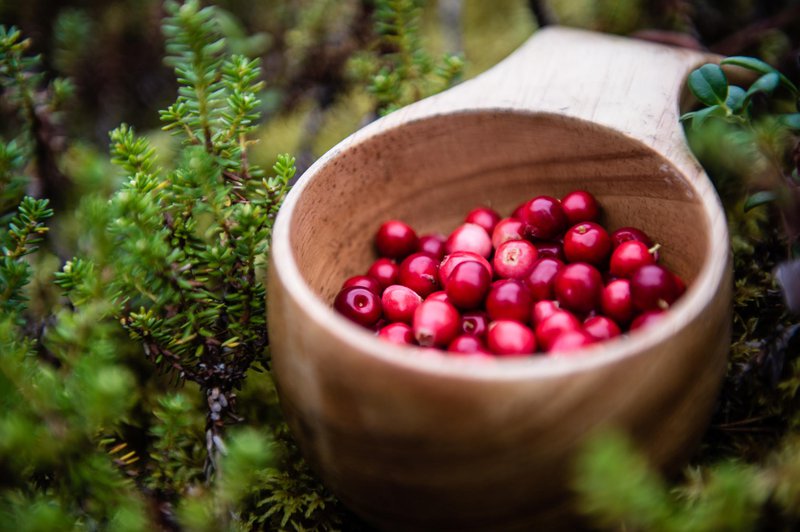 When and where to celebrate Midsummer in Sweden 2023