Birka – step back into the Viking Age

For a true Viking experience – and a very enjoyable day trip from Stockholm by boat, head for the Swedish town of Birka, on the island of Björkö, in Sweden’s lake Mälaren.
Last updated 03 February 2021
Sights & landmarks

Practical information before your trip to Birka

Birka is located on the island of Björkö (Birch Island) and the only way to get here is by boat. Strömma Canal (stromma.com) offers full day round trip tours from May to September, departing from Stockholm’s Klara Mälarstrand (near the City Hall). The trip takes two hours each way. There’s a restaurant and washrooms on board and the journey itself is a pleasant ride through the Swedish countryside. The ticket price includes not only the boat trip, but also entrance to the Birka Museum and a guided tour of the excavation grounds. There are also boats to the island departing from other destinations outside central Stockholm with Strömma and Rederi Mälarstaden.

To really immerse yourself in what life was like on the island, take one of several guided tours conducted in Swedish or English. These usually take about an hour and involve some walking on varied terrain in order to see the excavations and other sites around Birka. The guided tour is included in the Strömma boat tour.

For children The Strömma ferry service taking you to Birka includes guided tours and offers reduced prices for children, so bring them along! There is plenty to keep their attention in the museum and the fascinating island will keep children active all day. The café serves pancakes, meatballs, ice cream and other treats and there’s a shallow beach for bathing.

There are no tourist accommodations in Birka, but there is a guest harbour for visitors travelling with their own boat. During the summer season there is fresh water, toilets and showers for boat guests who can enjoy the peacefulness of Birka after hours. There are plenty of hotels and other tourist accommodations in Stockholm, Mariefred, Strängnäs and other ferry-to-Birka departure points. 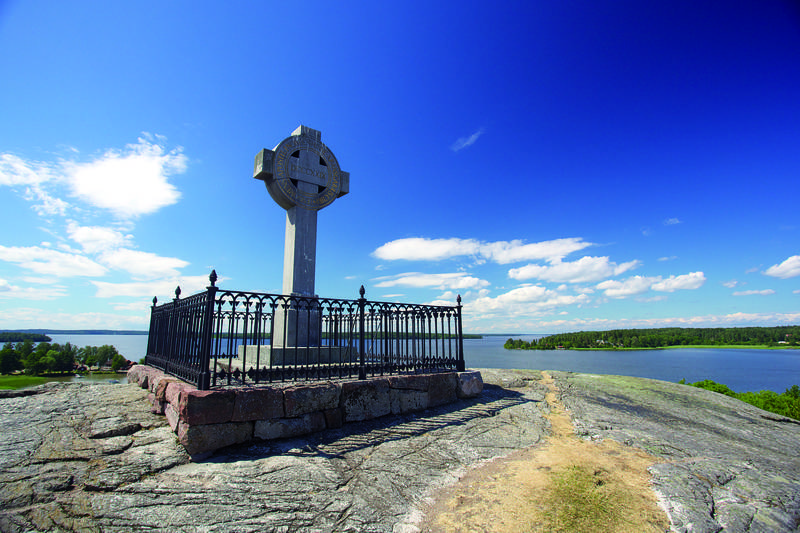 Everyday life in a Viking village

City
Visby – a Swedish fairytale town on the island of Gotland

The High Coast of Sweden

The Gammelstad Church Village in Luleå