If you’re looking for waves, salty winds, wild nature and tonnes of shellfish, take a trip with skipper Annika Kristensson to the islands of Bohuslän’s archipelago.
Last updated 19 November 2020
Archipelagos 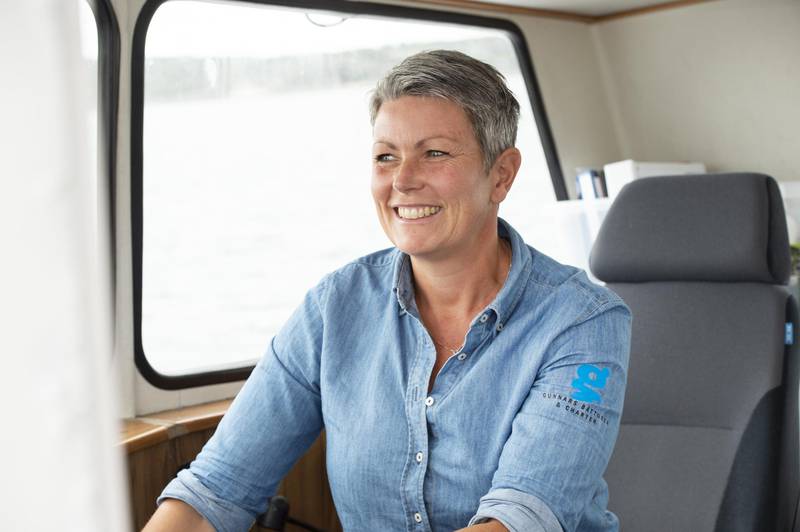 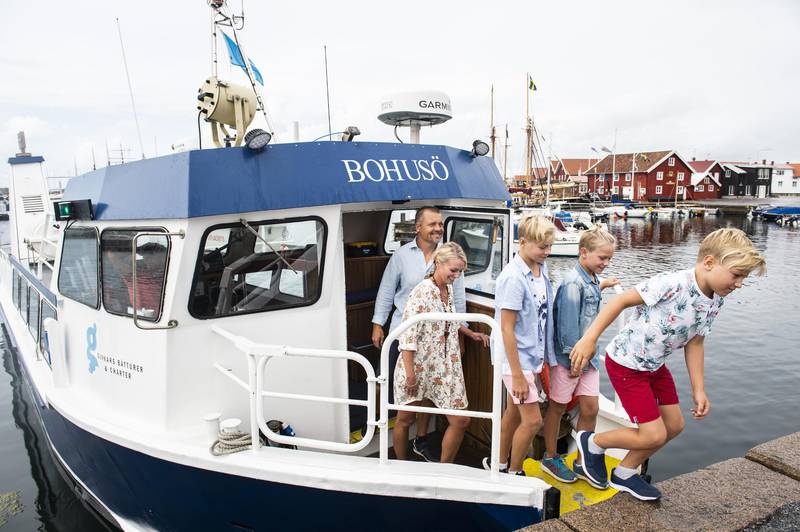