Is it possible to satisfy our love for fast fashion without suffocating the planet? If you ask Borås-based fashion designer and sustainability advocate Anna Lidström, the answer is yes – but it takes a fair amount of guts and innovation. Here, Lidström talks about her passion for circular fashion and gives her best tips for second hand shopping in and around her hometown, located just an hour’s drive from Gothenburg in West Sweden.
Last updated 19 November 2020
Design & Architecture

Anna Lidström loves fashion – but hates reckless consumption. How do those two seemingly opposing standpoints go together in the age of fast fashion and a constant flow of new outfits in social media? Hang out with Lidström for a mere ten minutes and you‘ll understand that the two can easily coexist. An image of inventive styling and contagious energy, the designer and researcher at the Swedish School of Textiles in Borås is full of tips and tricks that can help both fashion lovers and the industry reduce their ecological footprint – while still staying both fashionable and profitable.

Instead of buying new clothes all the time, for instance, she advices people to play with styling: rolling up your sleeves, cinching your blazer at the waist or wearing something that’s a size too big are her three easy tips for transforming an outfit.

“I’ve played around with materials and loved second hand ever since I was a kid. That was the only thing I could afford, but at the same time, I wanted to achieve maximum expression. Style is not about money,” she says. 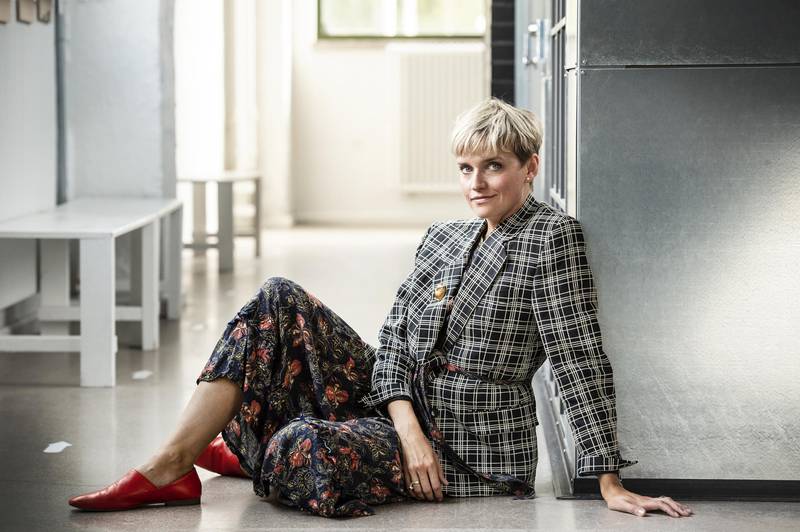 Today, the little girl has grown up into a woman and made a profession out of her passion. Lidström is creative director for Re:textile, a collaboration between leading Swedish fashion brands and Science Park Borås, which strives to make fashion more circular. She works with retailers like Monki and Lindex, helping them recycle clothes and find ways of keeping up their revenue flow without hurting the planet.

A graduate of the Swedish School of Textiles, the leading institution for fashion design and textile research in Sweden, she also works on her PhD, which deals with turning existing products into new ones and thus reducing our ecological footprint. She calls the method redesigning. In practice, it means using what many people would deem as ‘trash’ and increasing its value.

“Today, there’s an overflow of products that just end up in a pile somewhere. They’re considered out of fashion or old – but they’re not,” she says.

“My mission is to make fashion circular. Products that have not been sold or second-hand products can be reworked into new ones by using embroidery or prints, or by deconstructing them and making new items.”

The shirt she’s wearing today is a case in point. A striped men’s Oxford shirt has gotten a new lease on life in her hands, thanks to playful banana-embroidery. Lidström demonstrates how it can easily double as a scarf, too. In the same way, companies could reuse the clothes they have produced and redesign them for a new season, instead of producing tons of new ones. Lidström is currently working on a project with Monki, where customers are encouraged to bring their old Monki-items into a store and revitalize them with new prints.

“In the future, a shirt, for instance, could be sold several times. The first year as it is, the second year with an added print, the third year in a new colour, the fourth year as a t-shirt. But to be able to do that, you need to use quality materials from the start.” 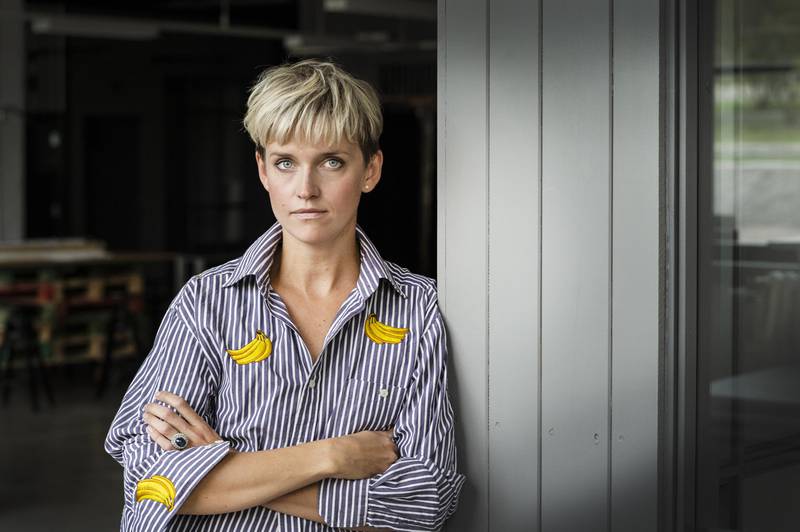 At home in arty Borås

Although originally from Umeå in Northern Sweden, Lidström has made a home for herself in Borås, a city on the Swedish West Coast she moved to in 2006 to study fashion design. She loves working at the school and knows the best spots for fashion shopping in the city like the back of her hand.

“It’s a great base for me. The textile school, with its incubator lab, is full of possibilities with a cluster of knowhow, resources and room for experiments.”

She also appreciates how the city is growing more and more cultural, with an ambitious street art program and the fashion scene as the highlights.

Anna’s second-hand tips in the region:

“A lovely store selling many Swedish brands such as Jumperfabriken and Swedish Hasbeens, as well as nice vintage fashion.”
Västerlånggatan 24, Borås

“A great place if you love vintage furniture and don’t have the energy to hunt for those perfect pieces at flea markets. Here, they’ve already selected the best bits for you”.
Salängsgatan 9c, Borås

“A charming old barn just outside the city, filled with vintage and second-hand furniture, glass and crockery. There’s a café too, so you can get yourself a cup of coffee and an ice cream.”
Arta Ljungagården 1, Fristad

“A beautiful store with lots of Scandinavian furniture and crockery from the 1960s and 1970s, as well as contemporary design. The prices are a bit higher here, but on the other hand, the items are top quality.”
Stationsvägen 2, Dalsjöfors 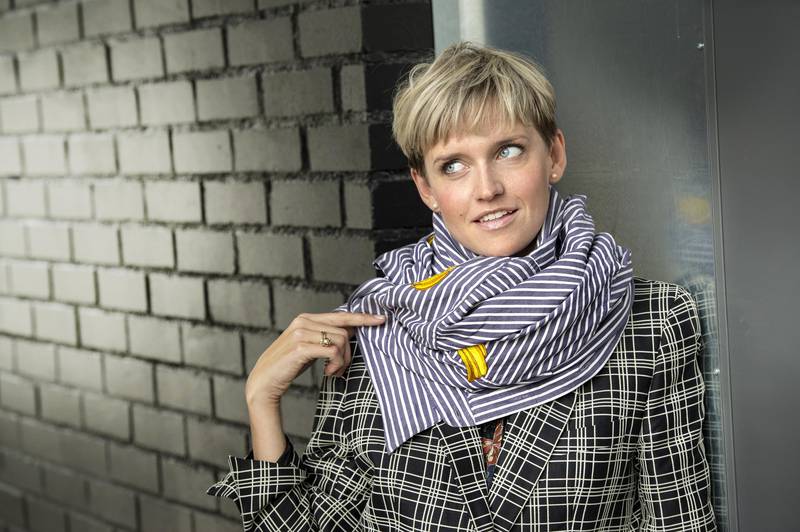