When autumn arrives, seasonal visitors leave Stockholm archipelago and life returns to normal for the people living here permanently. The islands are home to thousands of people all year around with schools, services and a unique lifestyle. 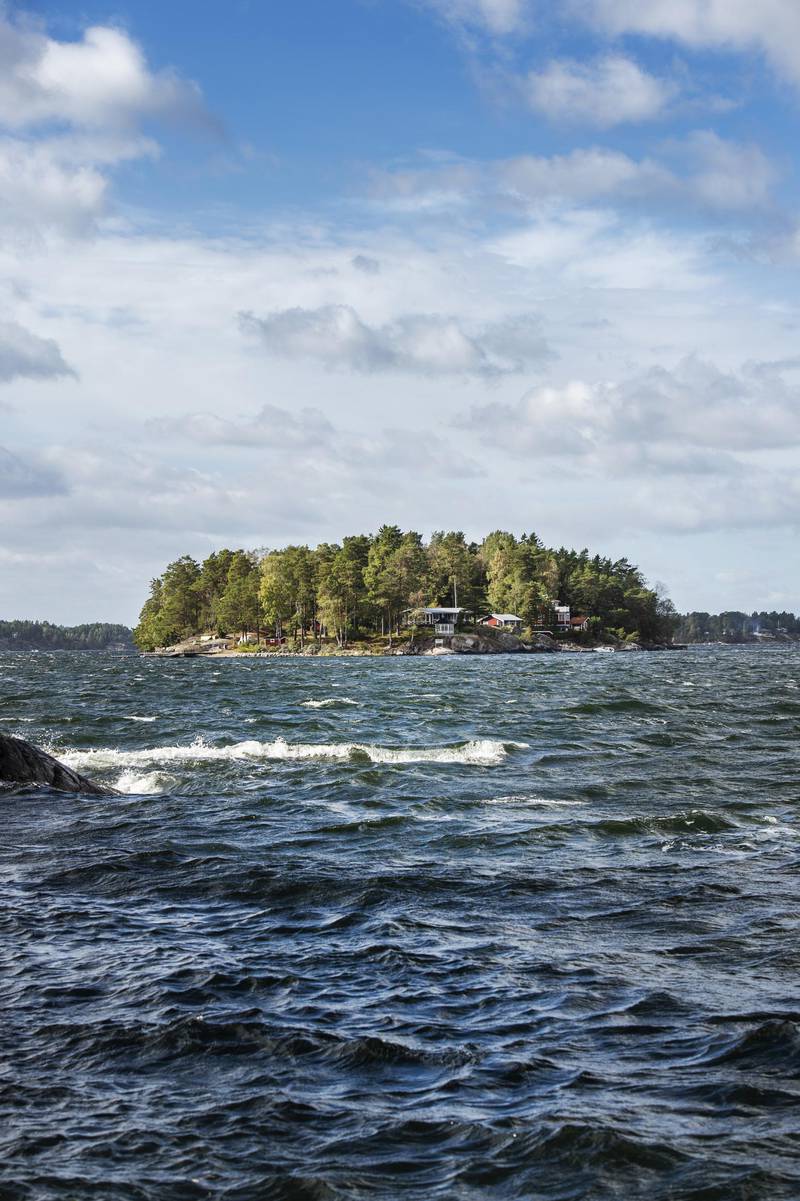