Swedes have a close relationship with water. We enjoy it, use it and even live on it. At least that is true for the three major cities. Although there are significant differences in attitude… 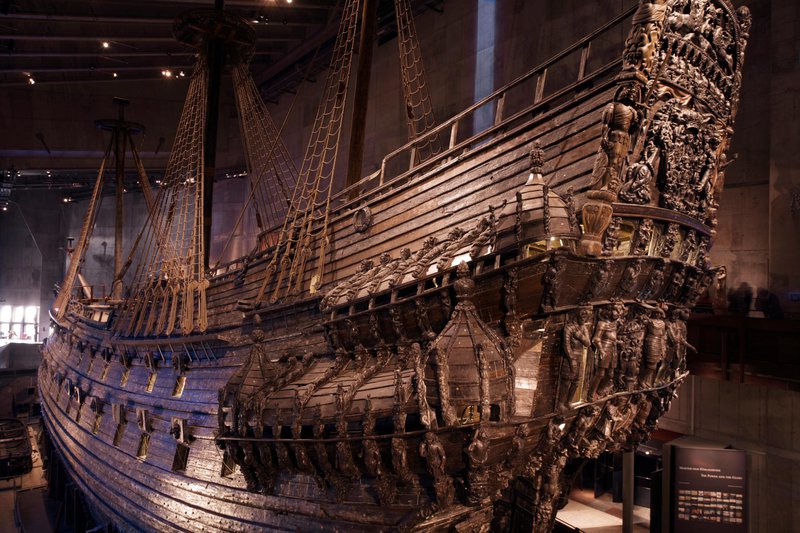 It is different for the people of Göteborg (Gothenburg). The water has shaped the west coast’s identity for years. Göta river runs through it and the cold, Nordic sea is at its hem, which makes Göteborg a haven for fishing. And, naturally, dining. Fresh and locally sourced fish and seafood (shrimps and oysters especially) is essential eating and Göteborg is also home to the shrimp sandwich, a truly Swedish delicacy. A mountain of fresh shrimps, with a generous dollop of mayonnaise and sliced, boiled eggs as the main ingredients.