Christoffer "Wisslaren" Collin - the Swedish photograher who tries to catch beautifiul things with his camera.

When Christoffer Collin talks about Sweden and nature, people are often surprised over how accessible it is; that there are so many fantastic places to visit just around the corner. 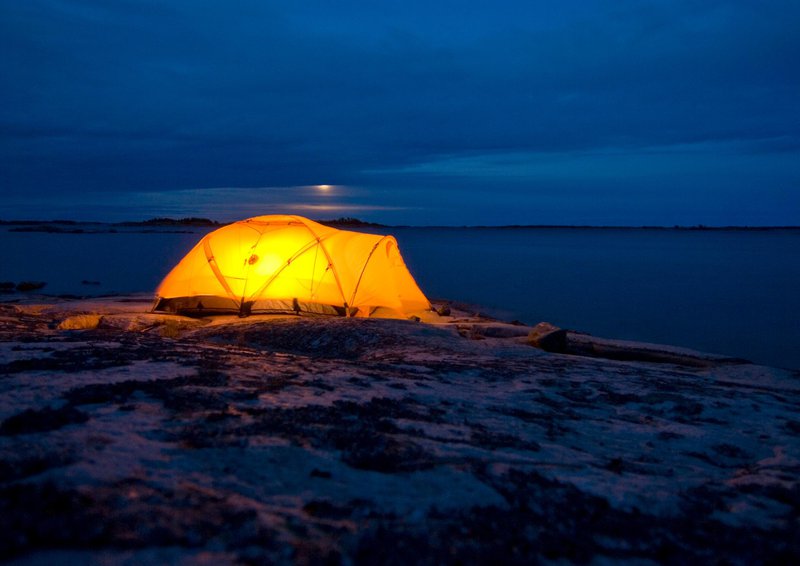